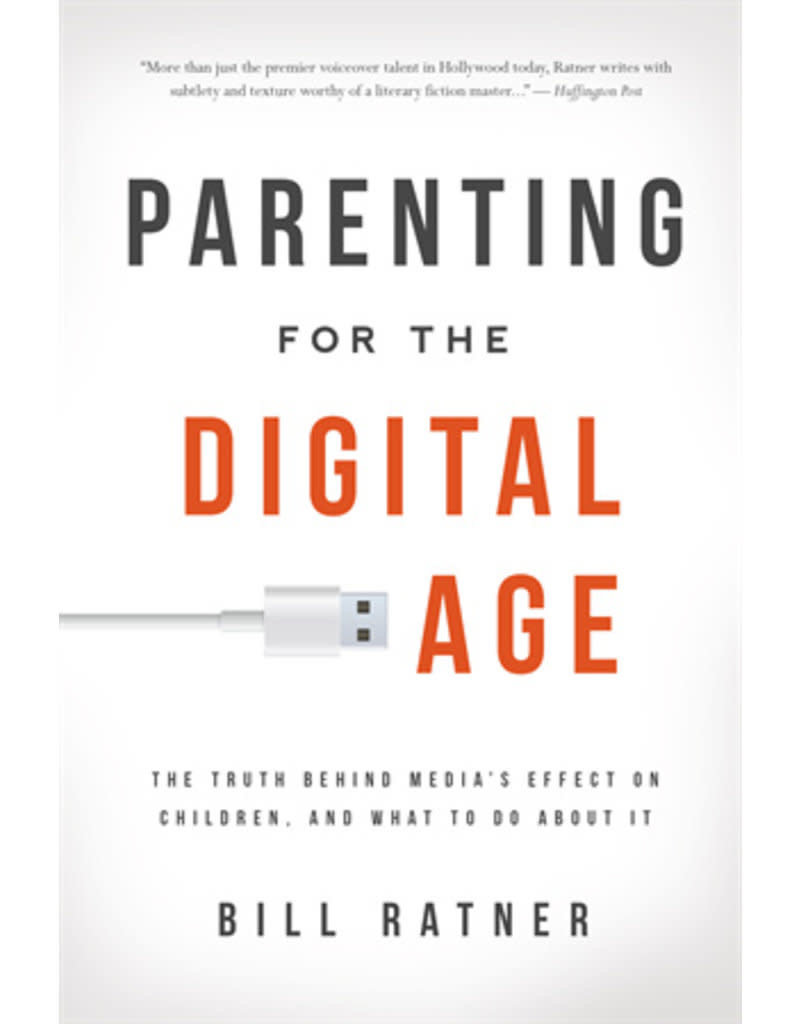 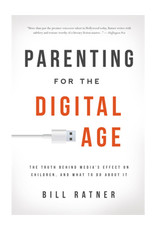 The Truth Behind Media's Effect on Children, and What to Do About It

We’ve seen it everywhere, whether a suggestive Halloween costume for a young girl, or a t-shirt for a prepubescent boy that says “Chick Magnet,” or online advertising that is blatantly trying to manipulate kids. The fact is that advertisers and the media have targeted our children with wanton abandon. What effect does this media, whether through television, online, or through mobile devices have on our children?

Bill Ratner, a long-time Hollywood insider and voice of their movie trailers, explores with in-depth research the change in advertising since 1982 and what children are currently exposed to. As a parent, educator, and veteran insider to the world of television, movies, and new media, Ratner talks openly about the problems associated with excessive screen time, children’s advertising, and what parents can do about it. 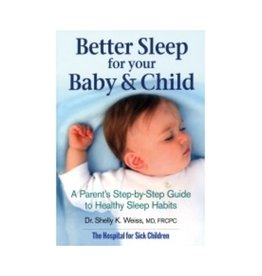 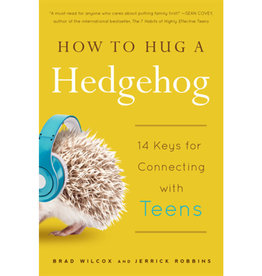 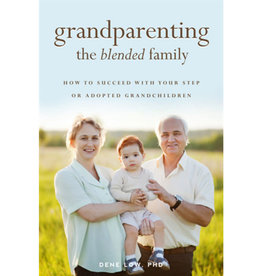 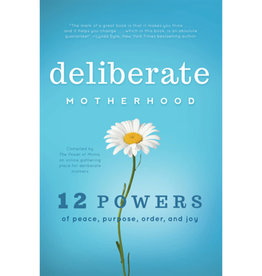 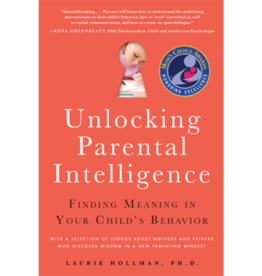 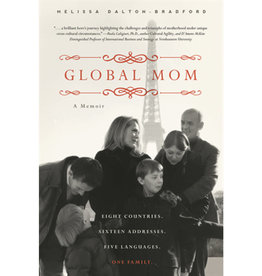 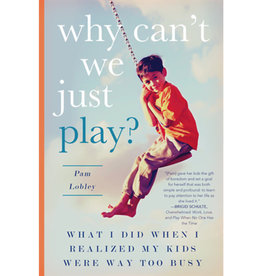 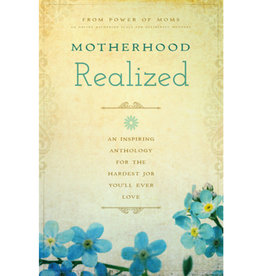