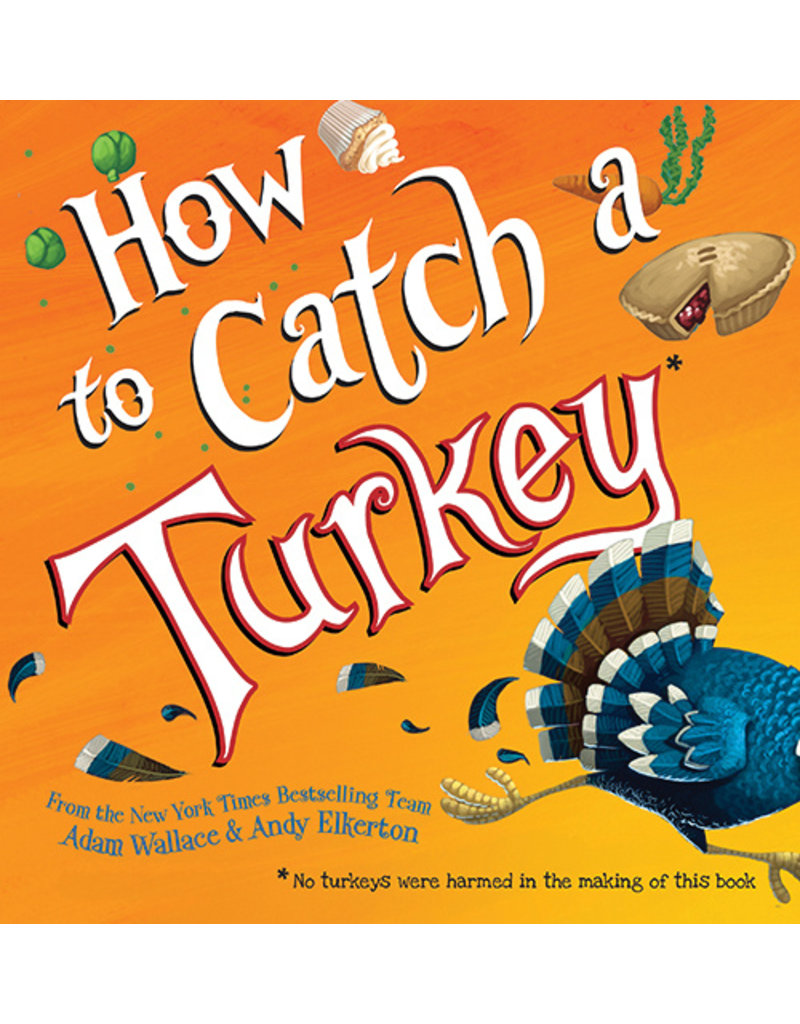 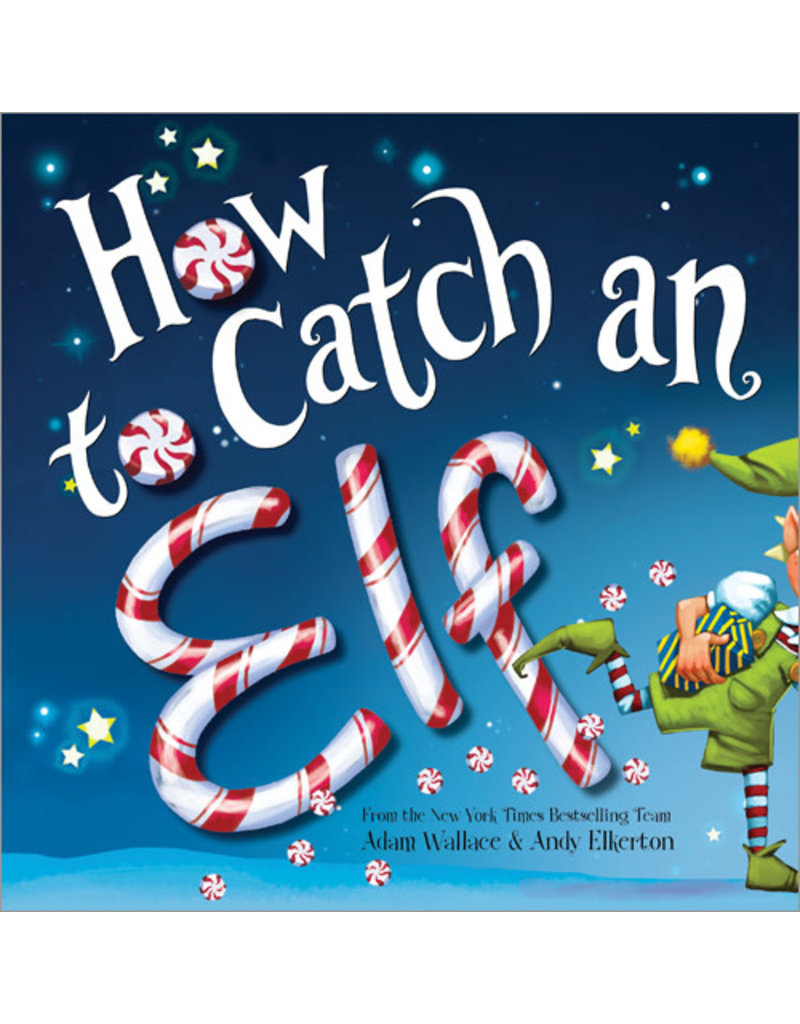 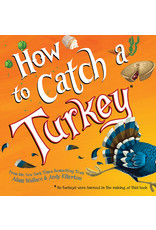 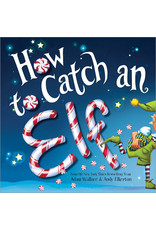 A New York Times Bestseller! How to Catch a Turkey

From the bestselling How to Catch series comes a festive turkey tale!

A turkey is running loose in a school right before a Thanksgiving play. Can YOU help catch it? Follow along as students turn their school upside down trying to catch the turkey, ending with a twist that ensures no turkeys are harmed (or eaten!).

Thanksgiving time is here again,
but there’s a turkey on the run!
Can you catch this tricky bird
before the school play has begun?

A New York Times Bestseller! How to Catch an Elf - “With delightful rhymes, New York Times best-seller slots itself into place along such classics as “The Night Before Christmas."—Foreword Reviews

“Some kids have tried to catch him,
but Santa’s fast, you see!
So they’ve set their eyes on a smaller prize,
and now they’re after me!” 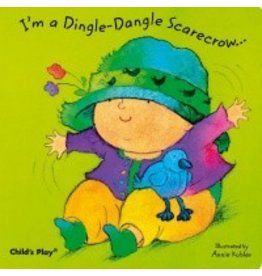 This award winning series has been specifically designed for babies. A great introduction to books through well-known nursery rhymes and interactive text. Singing songs and rhymes is the perfect way to bond with your baby and share quality time. It also a
Add to cart
I'm a Dingle-Dangle Scarecrow Board Book
$4.99 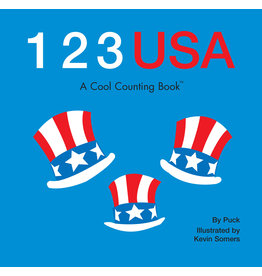 Parents and children can read and count to 10 using iconic images depicted with vivid colors. Perfectly sized for small hands, this durable book also includes a "Let's Talk" section with conversation starters to help parents begin a fun discussion with th
Add to cart
123 Board Books
$7.95 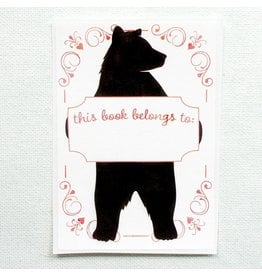 The perfect way to stake your claim on your favorite books! All of our bookplates are self-adhesive and acid-free. Don't like your handwriting? Let us personalize them for you! 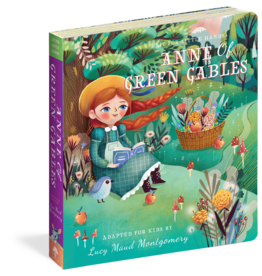 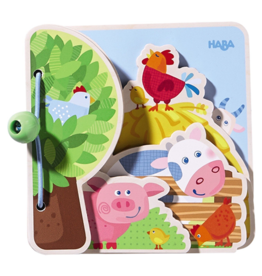 This book brings the smallest ones right to the farm! The colorful, layered wooden pages are threaded on a sturdy cord and are easily grasped and flipped over. Made of plywood.
Add to cart
Farm Friends Baby Book
$10.99 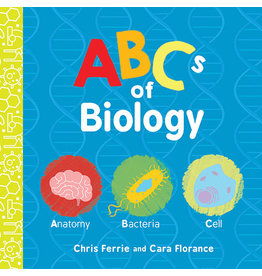 Baby University: It only takes a small spark to ignite a child’s mind.
Add to cart
ABCs of ... Board Books
$9.99 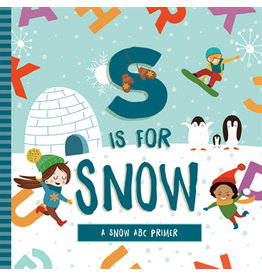 Small children will love to hear this book over and over and parents will enjoy reading it!
Add to cart
This Letter is For ABC Primer Books
$9.99
By using our website, you agree to the use of cookies. These cookies help us understand how customers arrive at and use our site and help us make improvements. Hide this message More on cookies »