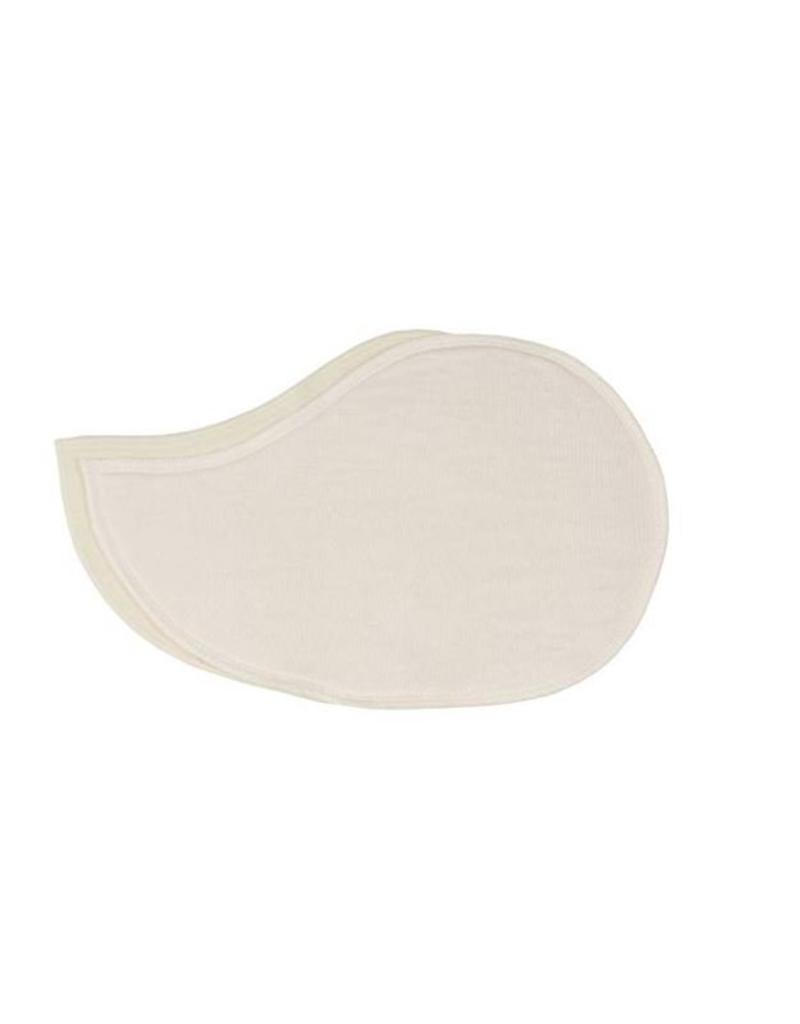 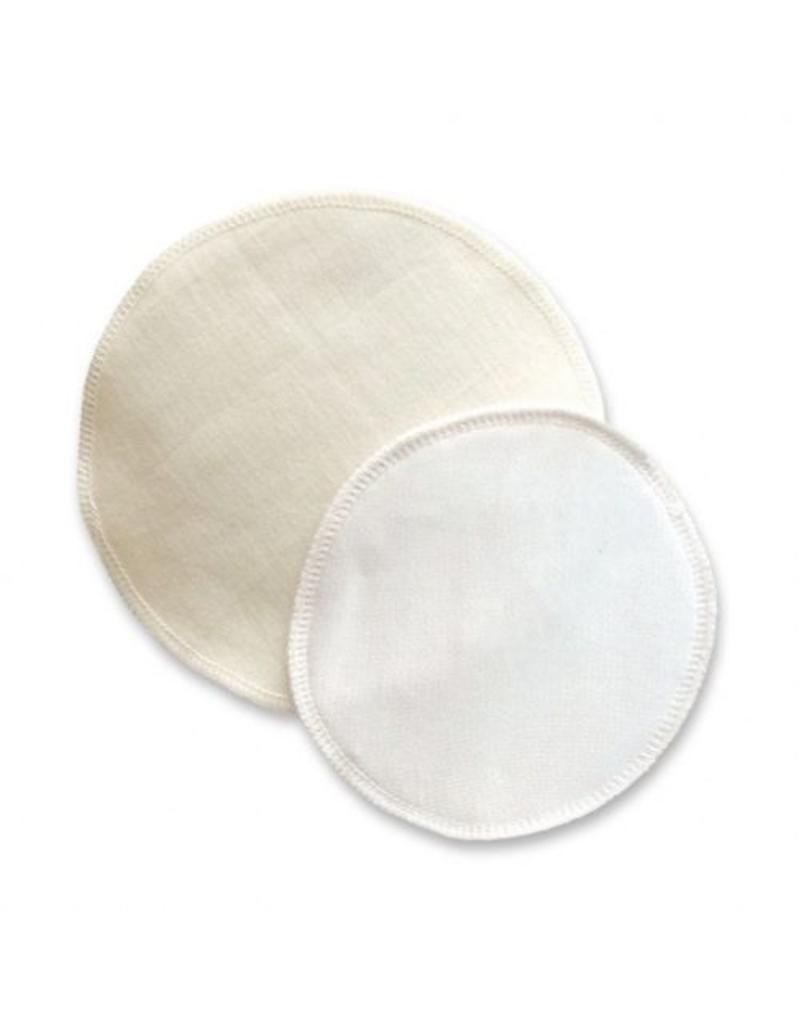 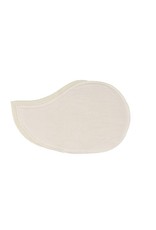 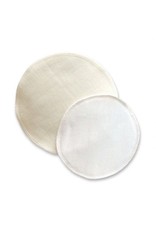 Imse Vimse has developed and manufactured washable diapers for many years. Founded in 1989 by Marie Walleberg in Sweden, Imse Vimse diapers were created because her daughter developed diaper eczema from disposable diapers. Marie decided to share the amazing benefits of cloth diapers with others. Imse Vimse’s products are now sold in many countries throughout the world. Many parents have had the joy of using Imse Vimse’s natural and modern cloth diapers for their own children.

Add to wishlist / Add to compare / Print
By using our website, you agree to the use of cookies. These cookies help us understand how customers arrive at and use our site and help us make improvements. Hide this message More on cookies »