WPC Last Child In The Woods 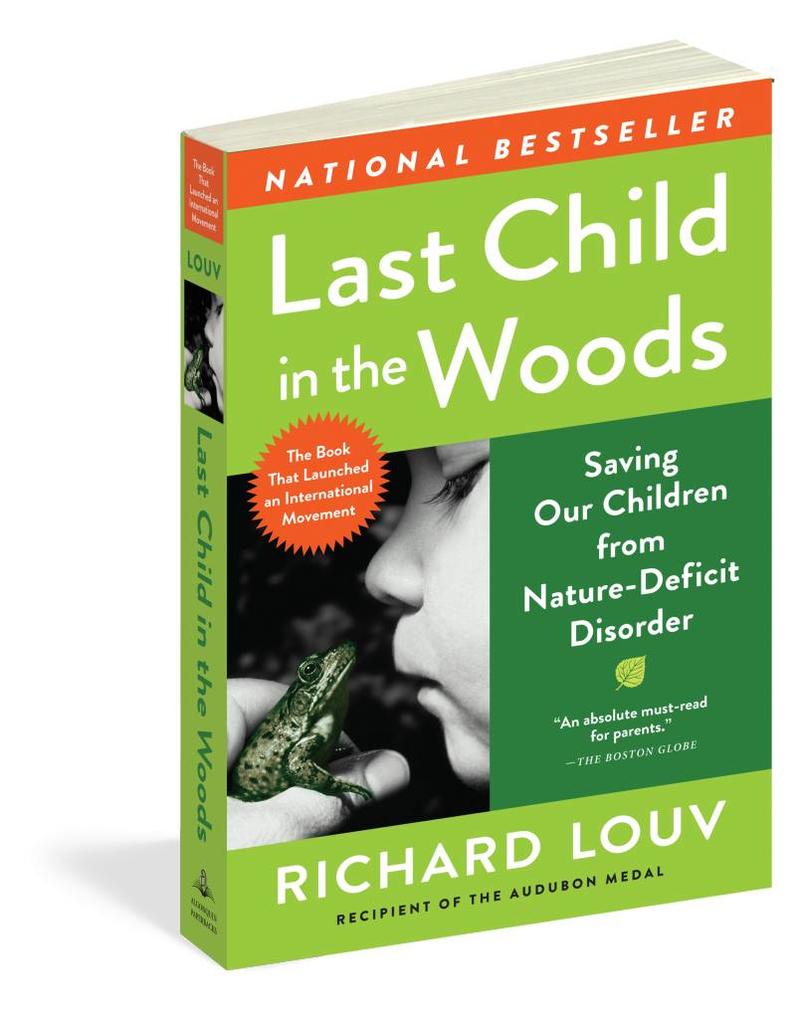 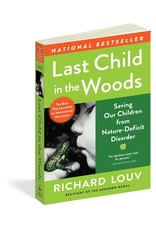 In his landmark work Last Child in the Woods, Richard Louv brought together cutting-edge studies that pointed to direct exposure to nature as essential for a child’s healthy physical and emotional development. Now this new edition updates the growing body of evidence linking the lack of nature in children’s lives and the rise in obesity, attention disorders, and depression. Louv’s message has galvanized an international back-to-nature campaign to “Leave No Child Inside.” His book will change the way you think about our future and the future of our children.

“[The] national movement to ‘leave no child inside’ . . . has been the focus of Capitol Hill hearings, state legislative action, grass-roots projects, a U.S. Forest Service initiative to get more children into the woods and a national effort to promote a ‘green hour’ in each day. . . . The increased activism has been partly inspired by a best-selling book, Last Child in the Woods, and its author, Richard Louv.” —The Washington Post

“Last Child in the Woods, which describes a generation so plugged into electronic diversions that it has lost its connection to the natural world, is helping drive a movement quickly flourishing across the nation.” —The Nation’s Health

“This book is an absolute must-read for parents.” —The Boston Globe
Add your review
0 stars based on 0 reviews
Add to wishlist / Add to comparison / Print
By using our website, you agree to the use of cookies. These cookies help us understand how customers arrive at and use our site and help us make improvements. Hide this message More on cookies »